Just finished this today! I hope any INTPs out there who come across this feel that it’s accurate. Let me know what you think or if you have any comments or suggestions! If you’re having trouble reading it, just click on it to see the complete full-size image. 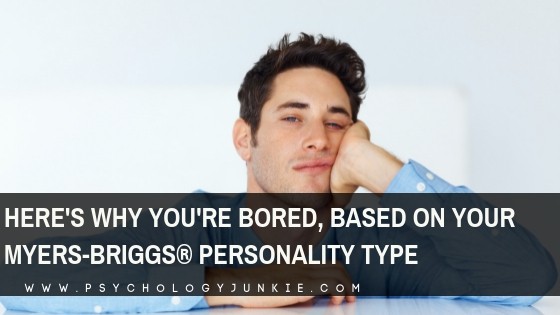 Boredom…it catches all of us at some point in our lives. Whether you’re a child lazily watching the summer days drift away in the pool or an adult straining to keep your eyes open during an office meeting. The fascinating thing about boredom is that what makes one individual bored could be totally fascinating to… 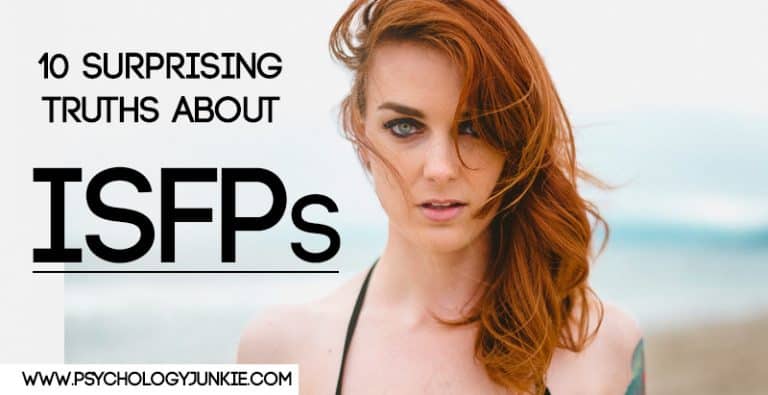 “If we are peaceful, if we are happy, if we smile, and everyone in our family, our entire society, will benefit from our peace.” – Thich Nhat Hanh – a rumored ISFP ISFPs are one of the most underserved personality types in the Myers-Briggs® community. You’ll be hard pressed to find many articles about this… 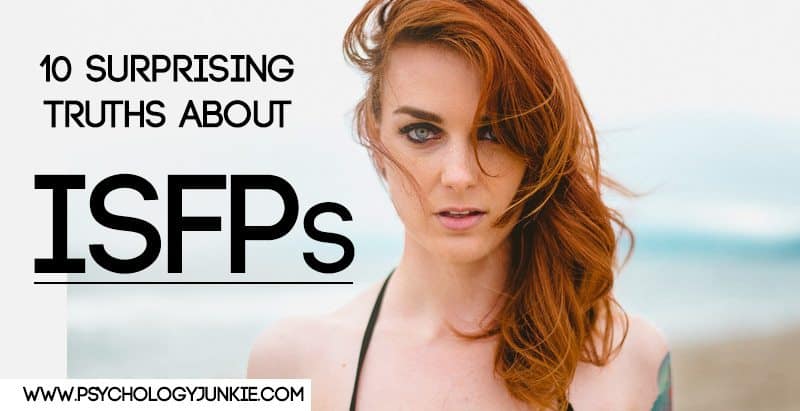 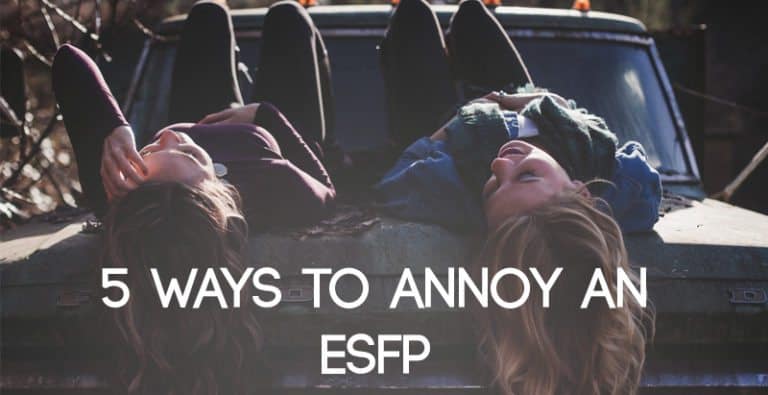 Today we’re going to talk about the charismatic, fun-loving ESFPs! Often referred to as “the Entertainers”, ESFPs live a life full of excitement and optimism. They long to live each moment to the fullest and to bring their infectious enthusiasm to others along the way. They’re sociable, generous, passionate, and full of energy. I have a… 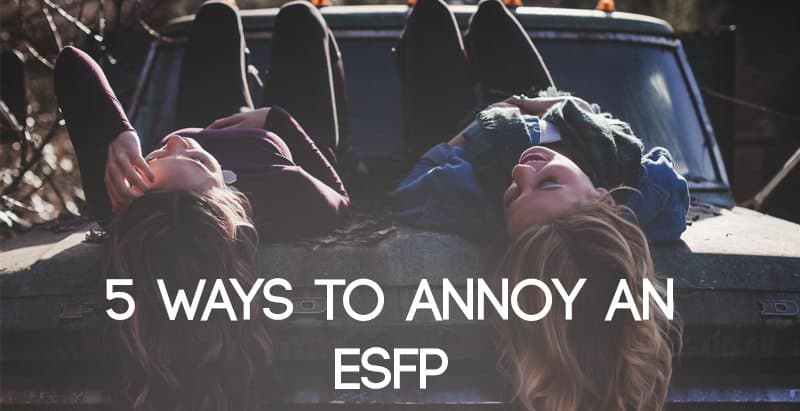 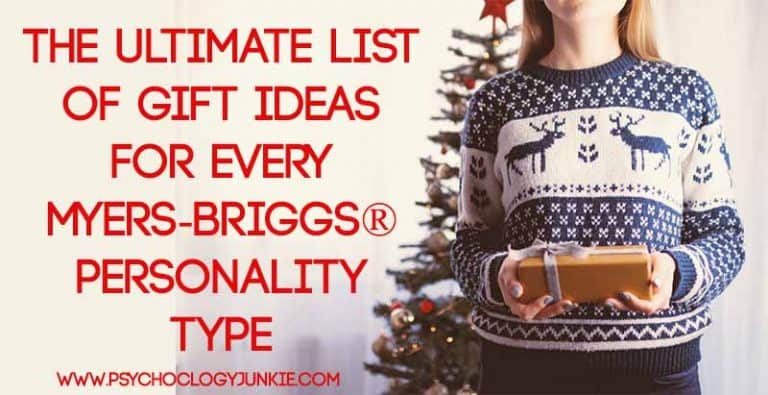 Not sure what to get your loved ones this year? Try shopping for them by personality type! Over the last year and a half I’ve spoken with over a thousand individuals from all of the 16 personality types to determine which gifts they like most. These guides will not only tell you WHAT people like… 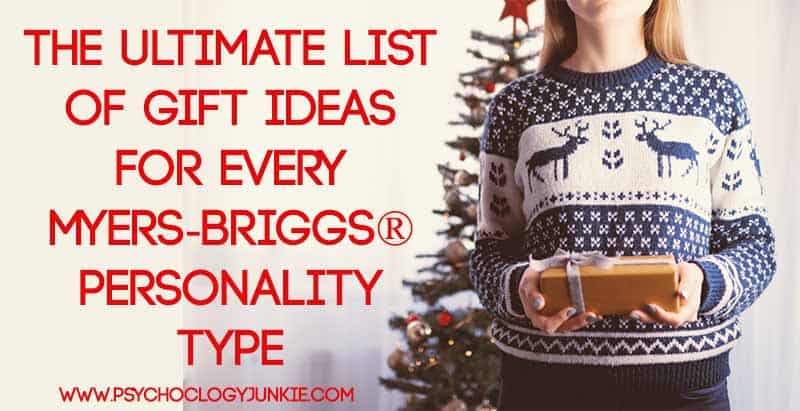 When reading about various personality types, you’re bound to hear the word “Responsible” attached to certain types; usually Judgers. But nobody just wakes up one day and thinks, “I want to be an irresponsible cad when I grow up.” In fact, responsibility is a rather subjective word. It can mean different things to different people….