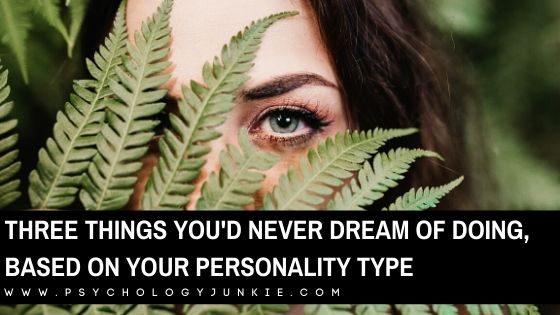 Complying immediately when your partner tells you to do an unpleasant job in an authoritarian manner.

Turning off the lights, laying in bed, and instantly falling asleep without getting distracted by thoughts.

Following the rules without wondering why they’re there in the first place.

Dispassionately throwing away a letter from an old lover

Listening only with the intention of replying

Typing in all caps

Saying a simple “goodbye” instead of adding “have a great day!” “it was great to see you!” or “let’s do this again!”

Saying “I don’t want to talk,” when a friend who’s going through a hard time calls you up

Not making a list of goals for an entire week

Passing a bookstore without going in

Starting a conflict or argument just because you’re bored

Asking “Are you okay?” whenever someone isn’t smiling

Setting up a detailed to-do list for the week and following it to the tee.

Driving the speed limit in the left-hand lane

Saying no to a dare because it’s too scary

Sniffing loudly instead of blowing your nose

Drinking instant coffee when you have the money for Starbucks

Bullying someone simply because the popular crowd is doing it

Standing in the middle of an escalator

Telling your life story to someone you just met

Using generalizations rather than specifics when arguing

Blocking the sidewalk to get a photo

Not crying or feeling emotional when watching “The Notebook”

Not holding the door for the person behind you

Not returning your shopping cart at the store

Accepting all compliments with a simple “thank you” and not discounting them, brushing them off, or coming up with a compliment to give back

Looking at your phone when someone is talking to you

Sending an email without re-reading it to check for errors

Did you enjoy this article? Do you have any other suggestions to add? Let us know in the comments! 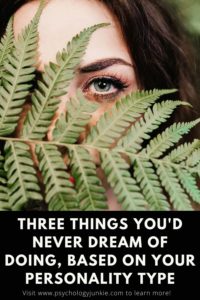 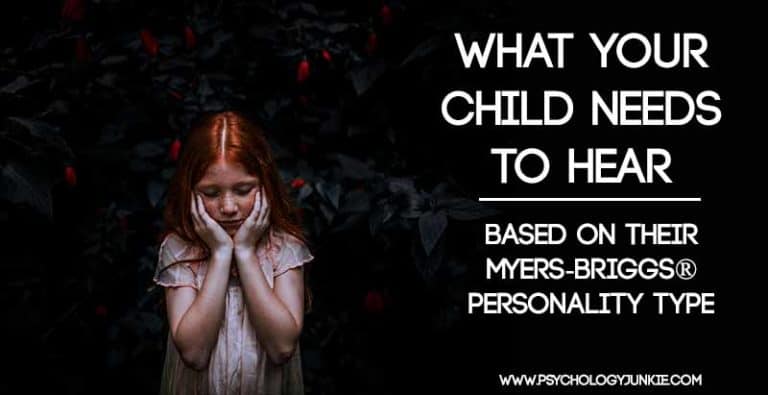 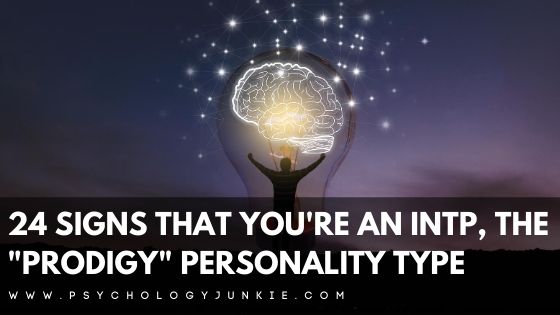 Looking for signs that you’re an INTP personality type? As one of the rarest Myers-Briggs® personality types, INTPs make up a mere 3.3% of the U.S. population. These independent thinkers have a knack for cutting through denial and finding innovative ways to solve problems. Analytical, curious, and creative, they make the world a bigger and… 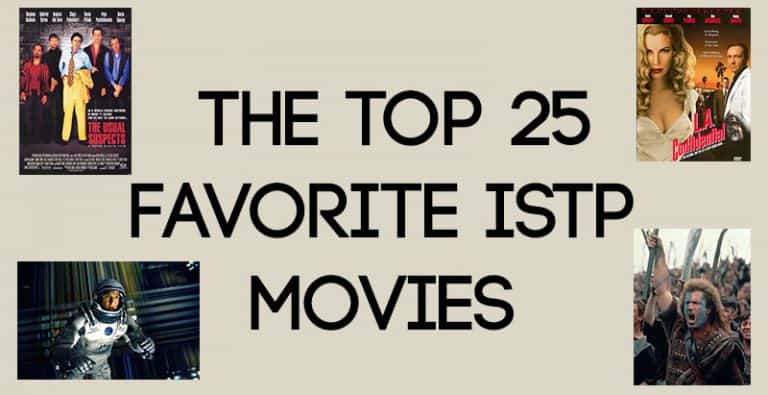 As the new year begins I’m super excited to spend a month writing posts based around actual reader requests! I’ve done a number of favorite movie posts, but I had stopped for a while because it always takes SO long to get enough feedback to complete them. When an ISTP friend emailed me and asked… 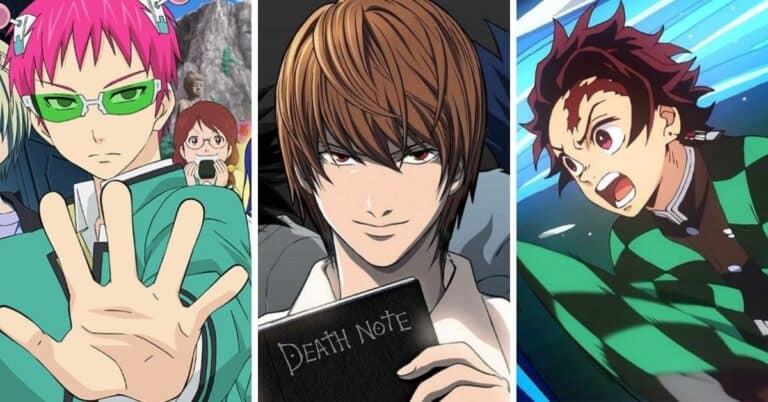 Several years ago I started watching anime with my teenage daughter. At first, I didn’t expect to be impressed. With five kids I’ve seen enough “cartoons” that I figured it would be more of the same. Instead, I was swept away completely! I loved the art style, the dramatic music, emotional intensity, nuanced characters, and… 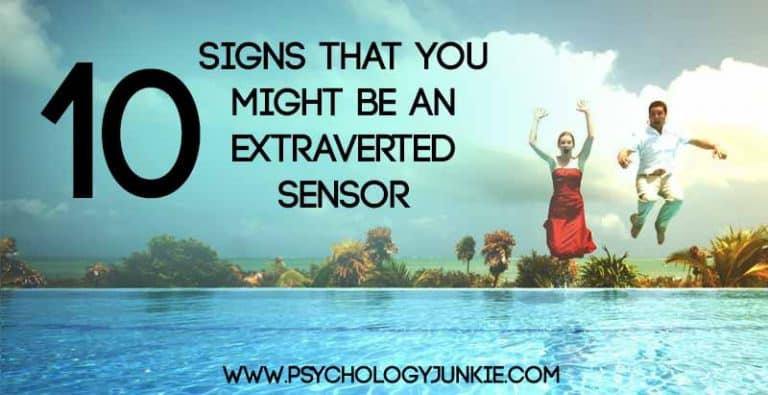 In the personality community, there are a lot of misconceptions about sensing and intuition. Many sensors mistype as intuitives or intuitives misunderstand the meaning of sensing altogether. Extraverted sensors especially often mistype as extraverted intuitives because they are driven by opportunities and many tests confuse this as an intuition preference. If you’re trying to figure…