Have you ever wondered if your music taste might have something to do with your personality type?

One thing I’ve noticed while researching the hobby series I’m writing for Psychology Junkie is that every personality type lists music as one of their favorite hobbies. Even with that commonality, though, music taste can vary considerably between individuals, even when they have the same personality type. For this list, I tried to choose songs that either received multiple recommendations from INFJs or seemed to fit within larger trends I saw in INFJs’ favorite songs.

When I asked a group of INFJs what songs resonated with them I got far too many answers to include them all on this list. If you’re curious, I’ve compiled a Spotify playlist with the recommended songs, albums, and artists that you can click here to listen to. I’ve found several new favorites, and I hope you will too!


Intense loneliness isn’t a feeling exclusive to INFJs, but I’ve noticed we seem to feel more than our fair share of that emotion. I think this intensely vulnerable song will resonate with many INFJs who long for someone, anyone, to understand them and be there for them.


A couple INFJs said they relate to songs by Imagine Dragons (“Demons” and “Radioactive” were both mentioned). Many INFJs feel that we have a “dark side” – something inside us that we hide from the people who think we’re sweet and peaceful people. I’ve actually had people tell me they don’t believe I have a dark side; that it’s all sunshine and unicorns inside my head. And then they wonder why I don’t let them get too close.

3. “Down The Line” by José González


Have you ever seen one of those memes where an INFJ has an “I told you so” look on their face because they accurately predicted something? That’s what this song reminds me of. There is a lot of music by José González on the INFJ playlist I put together because so many people recommended him. I’m only just now getting into his music, but I’m enjoying it so far and he has several songs that could have been a good fit for this list.


Two INFJs listed this song as one of their favorites. INFJs might have a reputation for being “too sensitive,” but most of us know that we’re stronger than people often think. For me, that’s the INFJ trait this song speaks to – the part of us that’s resilient and stays flexible instead of letting the world make us hard and bitter.


I love this song in every version I’ve heard, and I found myself nodding in agreement when I saw it on another INFJ’s list. My mother can’t understand why I like it because “it doesn’t make sense,” but I think that’s partly why I find myself drawn to it. “Hallelujah” is a rather strange song with a complicated history but then we’re rather strange people, aren’t we? I love the abstractness of the lyrics, the feel of the music, and the fact that just about every time I hear it I have some new ideas about what it means.

6. “I will Spend My Whole Life Loving You” by Imaginary Future


This is another song that comes recommended by two INFJs. Many INFJs are romantics at heart, and this is a captivating love song. One thing I enjoy about this song is that it puts love in a lifetime context while also talking about the eventuality of death. I think it’s a very INFJ thing to keep that sort of big-picture in mind while marveling that we can choose to spend our one life loving someone else and being loved in return.


You’ll find a lot of Linkin Park on the INFJ playlist because, rather than recommending individual songs, several people recommended entire albums. For this list, I chose one of my own favorites. Like many songs INFJs find relatable, this one is about seeing people for who they truly are. It’s also about clarifying communication and creating harmony in a relationship; something INFJs hold very dear.


Three different INFJs recommended this song to me (two talked about the Goo Goo Dolls version, one suggested the version by Kina Grannis), and once I listened to the lyrics I understood why. Is there any INFJ who hasn’t wished someone could see them for who they really are, but also worried about being seen because they’re sure most people won’t understand?

9. “Just My Imagination” by The Cranberries


The song has a fun, light sound and celebrates imagination, something near and dear to the INFJ heart. And it also does something many INFJs would love to do in real life – it moves the imagination into reality. It’s one of the songs I discovered while writing this post that has made it onto my own favorites list.


This recommendation also comes from two INFJs (one just listed the song title and one specified the Imaginary Future version). While it might seem like a religious song on the surface, it was actually inspired by a dream Paul McCartney had of his deceased mother. I think INFJs relate to this song because we want there to be meaning in the world and hope for peace even when things seem like they’re falling apart. I also relate to the story of where the song came from since I’ve had some pretty meaningful dreams myself.


Tool’s music received a couple different recommendations from INFJs. I chose this song because INFJs are so in-tune with harmony and schisms in relationships, and we’re often motivated to find ways of repairing communication. We’re peacemakers who want to help people find ways of “fitting together.”


This one’s from my personal list of relatable songs. Since I first heard this song, I’ve thought it “felt INFJ.” I’m guessing INFJs will identify most with the character the song is about (who sees the world in a beautiful, strange, personal way), but possibly also with the singer (who admires the other person’s unique perspective).

Your INFJ Personality Type and Your Enneagram Type

3 Weird and Wonderful Secrets About the INFJ Personality Type 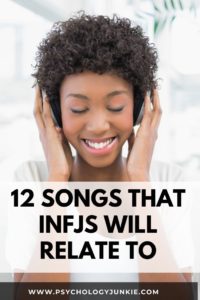 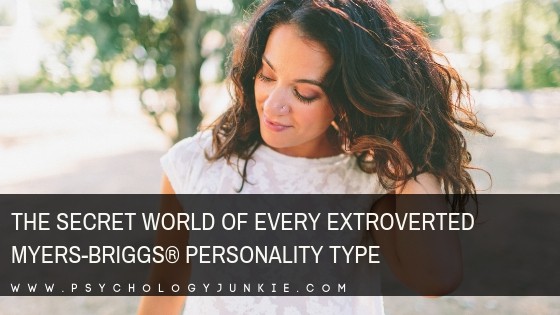 When it comes to extroverted personality types, we often assume that we can understand them quickly. They are usually more outgoing or quickly responsive than introverts tend to be. But what many people fail to realize is that extroverts each have their own unique inner world that guides them and holds some of their deeper… 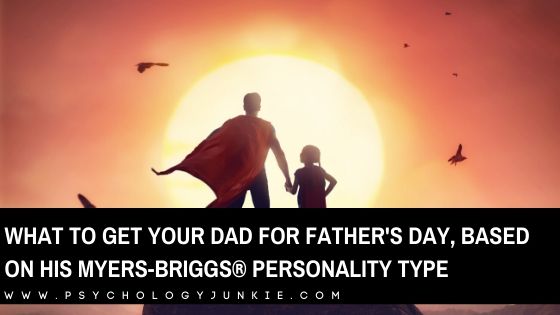 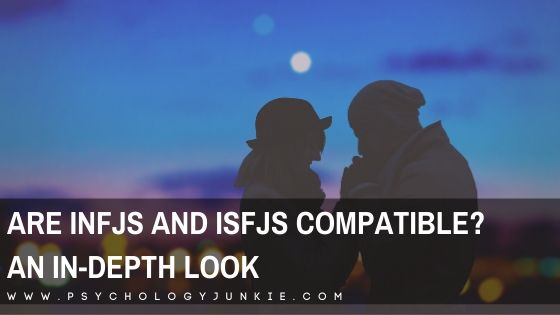 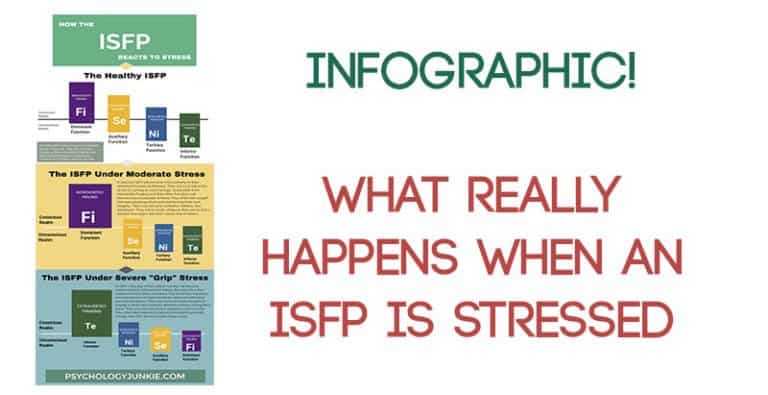 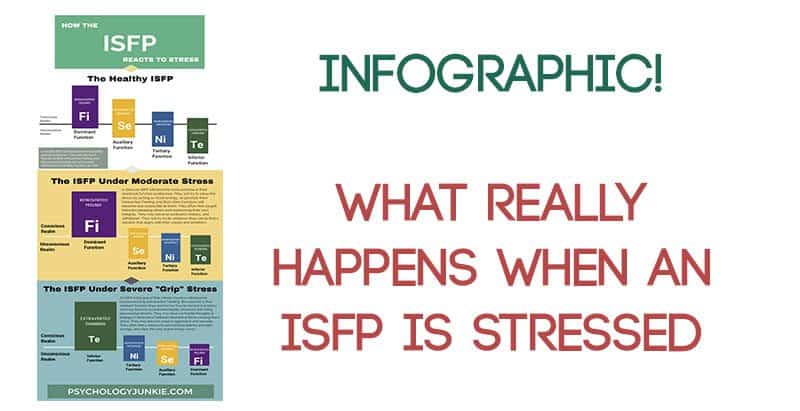