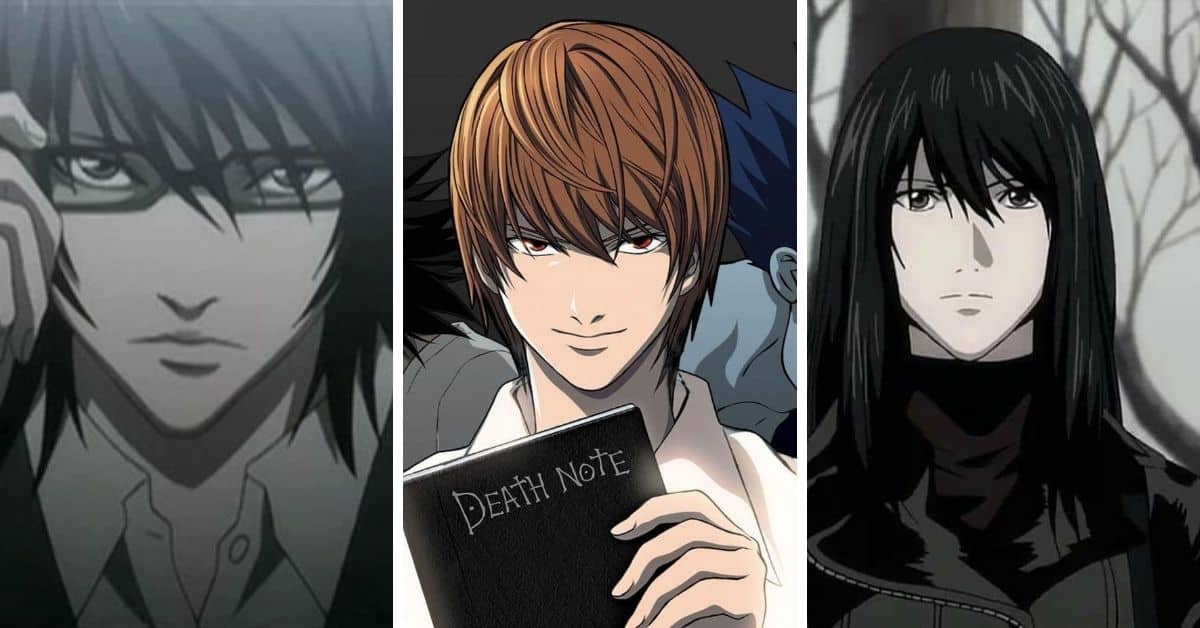 Death Note is a dark, complex, story driven by the crucial choices characters make. Situations may have turned out very differently if Light used a different decision-making process, or L had a different personality, or Misa’s mind worked differently, or Ryuk wasn’t so bored.

With all that in mind, you might have wondered what personality types these characters have. Myers-Briggs® types describe how people learn new information, make decisions, and interact with their outer and inner worlds. When we look at what we learn of the Death Note characters in the anime, which type does each of them have?

Disclaimers: Fictional personality typing always involves guesswork and is open to interpretation. These aren’t the only ways that people could type these characters, though most people who I’ve seen weigh-in on this topic agree on major typings like Light and L. Also, for a story like this with so many villains and morally questionable characters, it’s worth pointing out that no personality type is more likely than another to be “evil.” In other words, typing someone like Light as an ENTJ isn’t a commentary on the morality of ENTJs in general.

“If Kira gets caught, he is evil. If Kira rules the world, he is justice.”

Even when not holding and using the Death Note, Light is a natural genius who’s highly perceptive, excels at problem-solving, and strategically plans ahead. He’s systematic in pursuing goals and, like many real-life ENTJs, he talks through his thoughts aloud, sorting through ideas to find the most effective and efficient solutions. He’s also attracted by the idea of power and enjoys a challenge. Of course he tries out the Death Note to see what it will do. Couple that new power with his hubris and the effect of possessing a Death Note, and you’ve got a brilliant example of an ENTJ villain.

Read This Next: The Unique Intelligence of the ENTJ, ENFJ, INTJ, and INFJ Personality Types

“I was testing him. I wanted to see what he’d choose.”

L is famous for his analytical mind and problem-solving abilities before the anime even starts. No one knows his real name and most of the people he works with don’t even see him; he stays behind the scenes even more fully than a typical armchair detective. That keeps his personality quirks and disorganized appearance from interfering with people’s perceptions of him until Kira’s murders present a challenge big enough for L to start working with a task force personally. Like many other INTPs, L is creative, clever, fascinated by puzzles, and doesn’t care very much about what other people think of how he chooses to test his ideas.

The whole story with Light and the Death Notes starts because Ryuk was bored and wanted to see what would happen if he dropped one of these notebooks in the human world. Feeling the need to break up monotony and routine with something unexpected is a very ENTP thing to do. This Shinigami is a chaotic trickster who doesn’t really care what Light does with the notebook as long as it’s interesting and doesn’t interfere with things Ryuk wants to do, like eat apples and laugh when Light makes decisions based on incomplete information.

“I’ll work hard to make you love me.”

Misa is an intense, live-in-the-moment person with a successful career as a pop star. Like other ESFPs, she thrives in the outer world and wholeheartedly throws herself into things she’s passionate about. Misa takes her thoughtlessness and passion to an extreme, though; to the point that she recklessly trades chunks of her lifespan away and kills without question to help the man she loves.

“Yes, I will die if I act first and kill the person who wants to kill Misa before he makes his move, but… that is fine with me.”

The Shinigami working with Misa is full of contradictions. She’s helping someone who’s using a Death Note to kill, yet manga artist Takeshi Obata calls her “a good person.” She’s a death god, yet she’s doing her best to keep Misa alive. Much like real-life INFPs are guided by strong personal feelings of what’s right and wrong, Rem sticks with her beliefs even though they don’t make sense to others around her. She’s forward-thinking, but not quite enough to outwit Light, and finally sacrifices herself to save Misa.

“If you can’t win the game, if you can’t solve the puzzle, you’re nothing but a loser.”

L’s successor Near has a similar personality, but a different way of approaching the world. The way he thinks is a little more like Light, which gives him an edge in figuring out his opponent’s next moves. Near is incredibly intelligent and approaches the problem of Kira like a puzzle or chess game. He uses deductive reasoning to figure things out. Though he struggles socially and tends to distance himself from people, he also sees his relationships as important (a balance many real-life INTJs struggle with as well).

“I don’t underestimate revenge as a motive.”

Another of L’s successors, Mello is highly intelligent and at the same time far more action-oriented than either L or Near. He doesn’t stew over new pieces of information or set up elaborate puzzles to test his theories. He acts immediately even when those actions seem extreme, like kidnapping Light’s sister. Mello’s motives are also different—he’s highly competitive and he wants to catch Kira to prove he’s better than Near, whom he sees as a rival. He’s often described as emotional, but that’s because he’s expressive and short-tempered rather than because he’s a Feeling type.

“In this world, there is only good and evil, that was the first universal truth I grasped from observing the world around me when I was a child. Every human being without exception ends up falling into one category or the other.”

Strict, logical, and disciplined, criminal prosecutor Mikami latches on to Kira’s mission as if it were justice dispensed by a god. He even goes so far as to call Kira “God” and eagerly takes up using a Death Note when Light recruits him. He has a black-and-white view of the world and a ridged definition of justice. One thing that sets him apart from more forward-thinking Light (who justifies his kills saying they prevent crime) is that Mikami is more concerned with past actions; anyone who has ever committed a crime deserves to be written in the Death Note.

“You’re the only man I’ve ever actually admired… and now to find out that you’re Kira… it’s too amazing for words.”

Smart, driven, and charming, Kiyomi is a believer in Kira’s ideals and seems a natural choice to act as his spokesperson. She enjoys being the center of attention and takes pride in her appearance, control of a situation, and power in the roles Kira gives her. As an ESFJ, one of the things she’s concerned with is keeping society as a whole on the right track. She prioritizes relationships and social standing, and it grates on her that someone like Light would be in a relationship with someone as “undeserving” of him as Misa.

Read This Next: A Look at the ESFJ Leader

“I’m seeing this case through to the end. I will not succumb to evil.”

Light’s father and the head of the Japanese Task Force trying to capture Kira, Soichiro has a strong sense of justice and a commitment to doing what is right. For him, “what’s right” aligns with traditional definitions of morality and legality. He’s driven and focused, even to the point that his family life takes a back-seat to his professional commitments as a law enforcement officer. Family is still important to him, though, and he’ll bend some of his principles as he tries to prove Light isn’t Kira and protect the rest of his family.

“My fiancé… and the convenience store robber… and the busjacker… were all used by Kira in order to murder the FBI agents in Japan. I’m convinced of it.”

Naomi plays a small but important role in the story. She used to be an FBI agent, but left because starting a family with her fiancé was more important to her than a career.  Like many INFJs, she’s intelligent and insightful, putting patterns of information together so quickly that she rivals L in her investigative ability. She’s more inclined to make emotional decisions, though, and Light is able to manipulate her and use her feelings against her.

What did you think of this article? Did I leave out any of your favorite characters (I wanted to type the whole task force, but it’s already a long post), or do you have a different typing to suggest? Let us know your thoughts and chat with other readers in the comments. 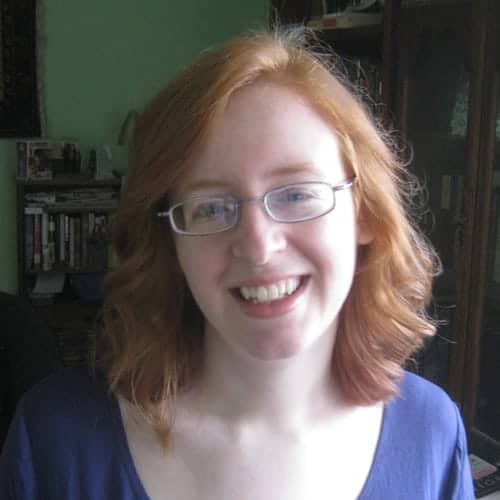 The ENFP You easily spot patterns and connections that other people fail to notice. When you look around you, there’s a sense that everything is connected and part of a bigger picture. What does the tree have in common with the car on the side of the road? How is a fork like a piano?… 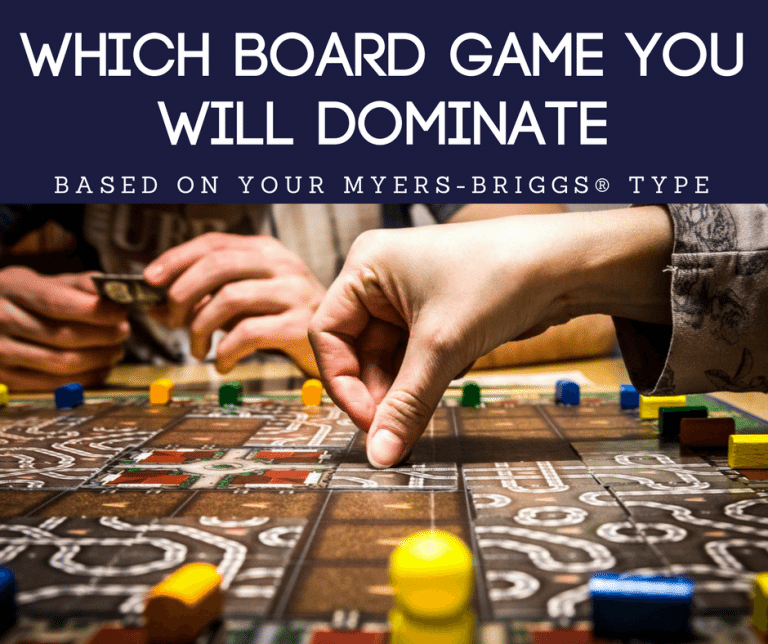 Ahhh board games. I don’t care how advanced or interactive gaming systems have become, no competitive experience can match a good old-fashioned board game duel. I’ve been thinking for a while that certain games must appeal to different personality types. For example, I love strategy games but my ESTJ mother-in-law prefers word games. My ENTJ dad… 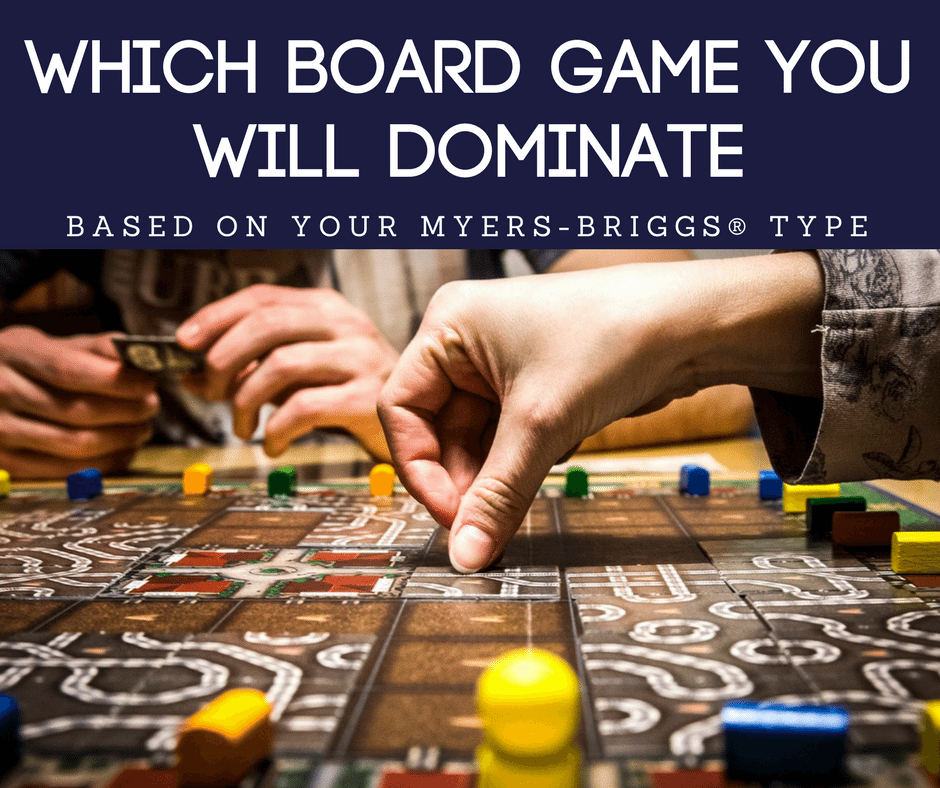 Do you really want to dig deep into your personality type and how it works? If you’re tired of worn-out, lite-quality data then you’re in the right place. We’re learning about each of the 16 Myers-Briggs® personality types in-depth by breaking down their cognitive function stacks and seeing 8 unique ways that they experience the…

I’ve had several requests for an article about the unhealthy INTP. As always, I want to make sure that you know I have NOTHING against INTPs (in fact, they’re one of my favorite personality types to be with). This article will address some of the different ways INTPs can be unhealthy, whether that’s through a… 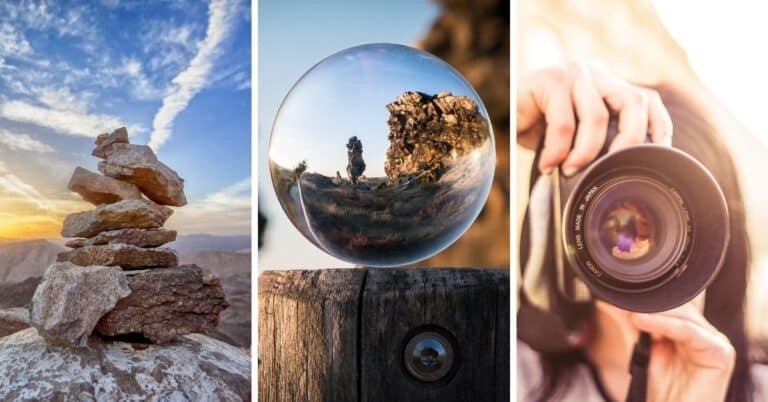 Focus. It’s something we’re all looking for in a life that is increasingly filled with distractions. When we try to read a book, we get interruptions from our phones. When we try to look at our phones, we might get a phone call or a notification from a different app then the one we’re looking… 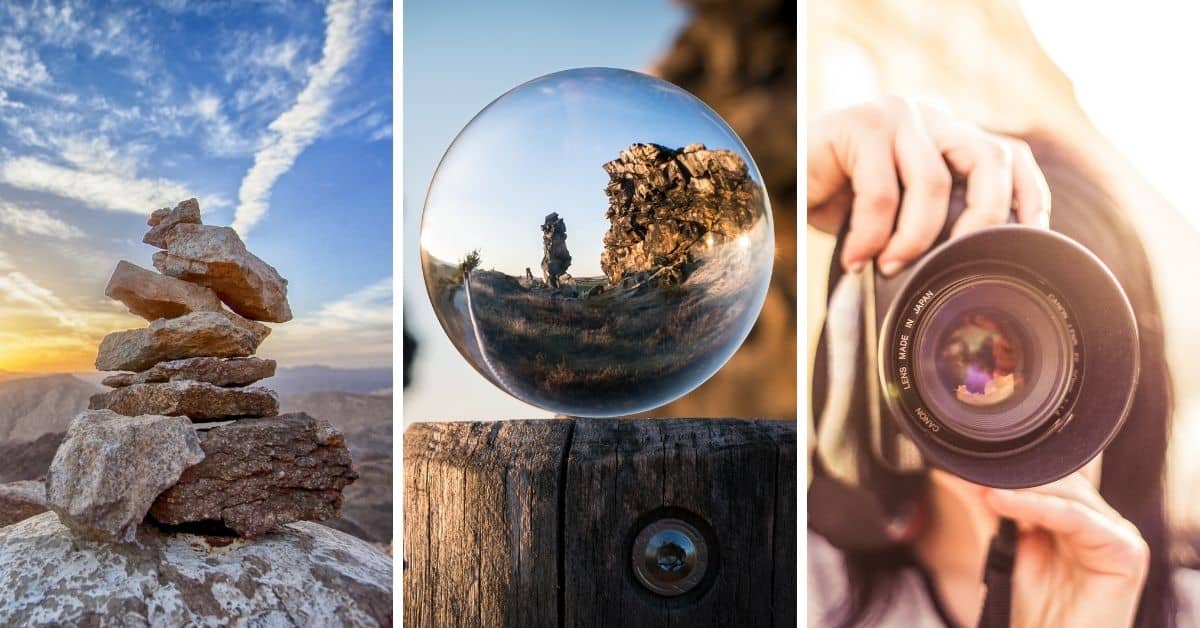