are known for their quiet intensity, their fearlessness, and their ability to think quickly in a crisis. They combine a masterful use of Introverted Thinking (Ti) to form deep, logical conclusions and to stay objective in decision making. They use their sensing side to act quickly and with a detailed awareness of their physical environment.

What Does ISTP Stand For?

I = Introversion. ISTPs focus inwards before outwards, analyzing what things mean to them before responding to the environment.
S = Sensation ISTPs focus on the real world and facts and evidence before focusing on concepts and abstract ideas.
T = Thinking. ISTPs analyze things logically before they focus on their values or the feelings of others.
P = Perceiving. ISTPs have a flexible, relaxed approach to life rather than having a repetitive structure or formal set of guidelines.

While everyone varies based on their background and Enneagram type, most average to healthy ISTPs have the following characteristics:

Autonomy, challenge, and action are all things that draw ISTPs to a particular career. They want a job that lets them apply their understanding of technical knowledge to current problems and dilemmas. They like fixing things and finding resources to create unexpected solutions.  Being able to move around and get outdoors is also a bonus because sitting at a desk from 9-5 drains them. Competitions, prizes, and opportunities for travel also tend to get them invigorated and focused. Being able to move, respond to situations as they arise, and be flexible is ideal. Independence is also essential. They want to be able to create plans and come up with solutions without having to worry about a lot of micro-management or rules.

The ISTP – An In-Depth Look

10 Things ISTPs Look for in a Relationship 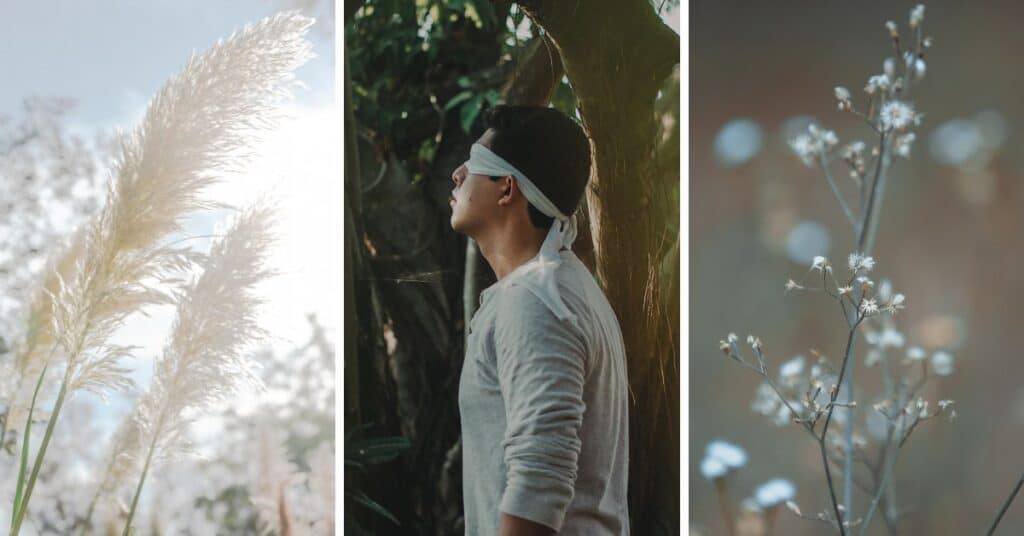 Have you ever wondered why what makes you feel vulnerable feels easy to someone else? Maybe you’re terrified of public speaking, but your best friend relishes the opportunity. Perhaps you despise unexpected changes but your sibling gets excited when plans change and life is unexpected and new. In today’s article we’re exploring some of the…
Read More Here’s What Makes You Feel Vulnerable, Based On Your Myers-Briggs® Personality Type 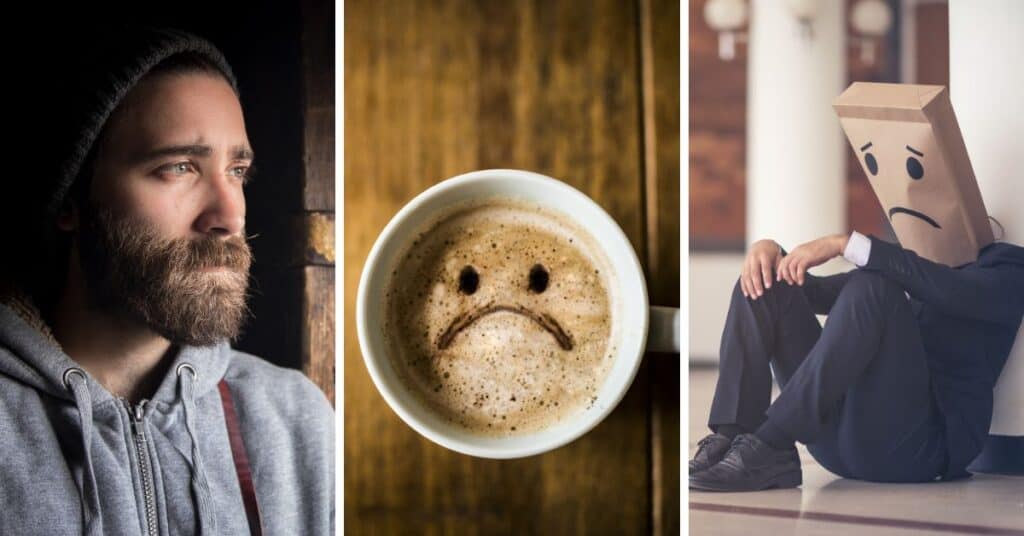 Over the last ten years I’ve noticed that certain types have an abundance of sad, melodramatic memes made in their honor. Usually the memes have a somber, black background and demonstrate some way in which the type feels completely misunderstood in the world. Here’s an example of such a graphic below: While these memes are…
Read More Why Each Myers-Briggs® Personality Type Has it the Hardest 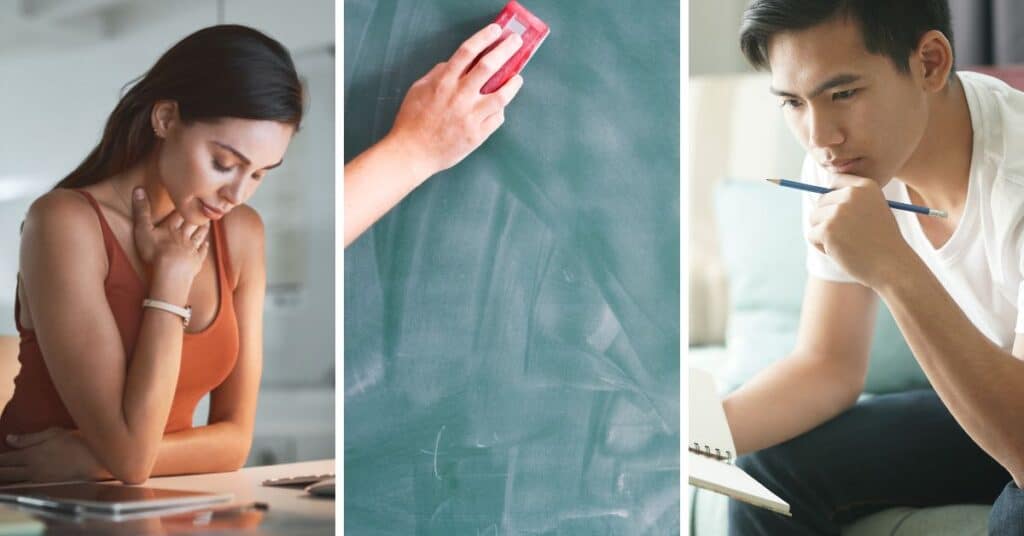 Do you ever feel like life is just a minefield of mistakes and failures? When you do make a mistake, do you find it difficult to move on? In today’s article we’re taking a look at how each of the 16 personality types tends to manage mistakes. Some mull over them while others try to…
Read More How To Learn From Mistakes and Achieve Better Results, Based On Your Myers-Briggs® Personality Type 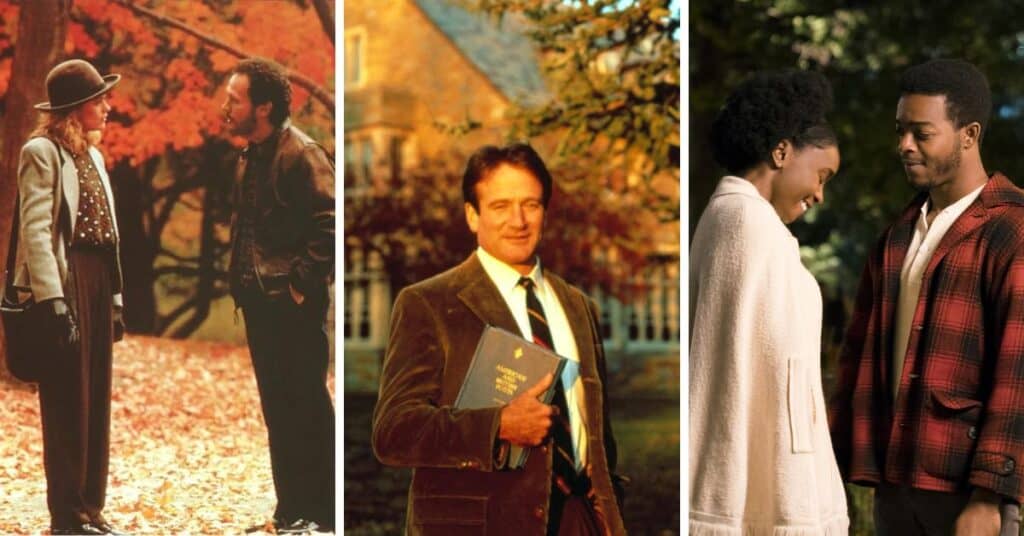 Fall is a time to embrace all things cozy and comfortable. It’s a season for hot apple cider, fleecy throw pillows, pumpkin everything, and flickering candles. One of the ways to really amp up the coziness level of the fall is to have a movie night complete with hot drinks, cinnamon-scented snacks, and a warm,…
Read More The Fall Movie You’ll Love, Based On Your Myers-Briggs® Personality Type 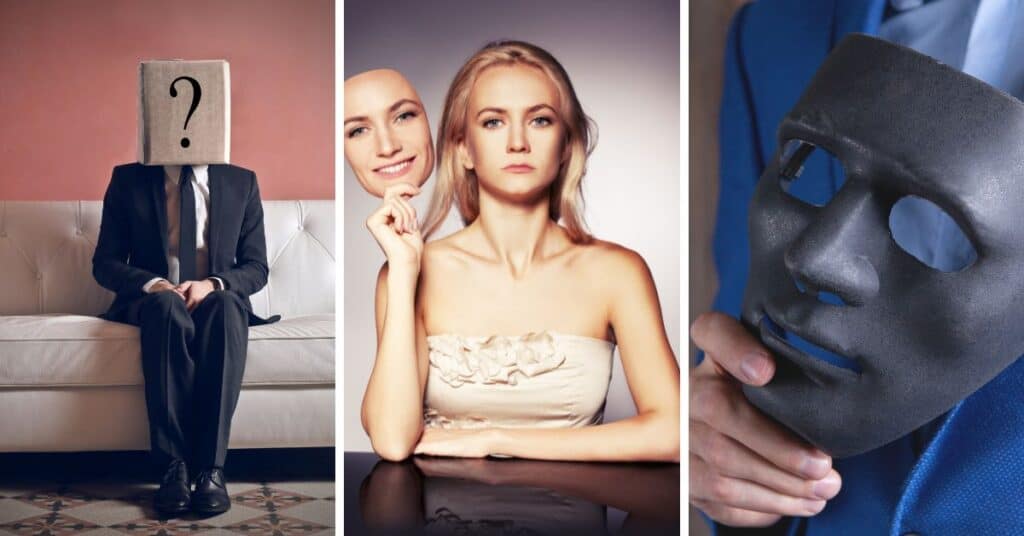 Nobody likes being told they’re a hypocrite, but we can all experience hypocrisy without even realizing it at times! Each of us has certain strengths and weaknesses, and they can vary depending on our level of maturity and the work we’ve done to grow as individuals. Today we’re exploring hypocrisy. Specifically, we’ll be looking at…
Read More How Each Myers-Briggs® Personality Type Can be a Hypocrite