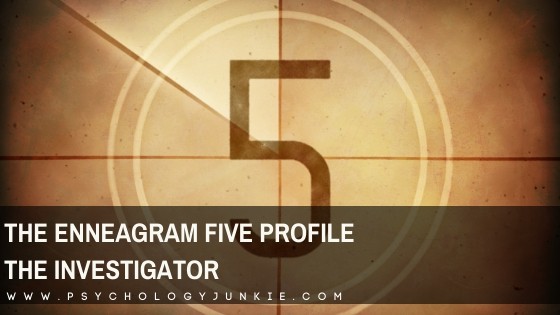 Finding friends seems like it should be easy. After all, we’re bombarded with social media apps that invite us to follow people, get in touch with old acquaintances, and say “Happy Birthday!” to people we haven’t met in decades. But even with all these advances in the world of technological relationships, many of us feel… 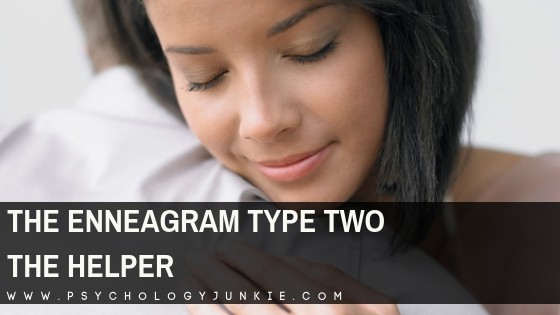 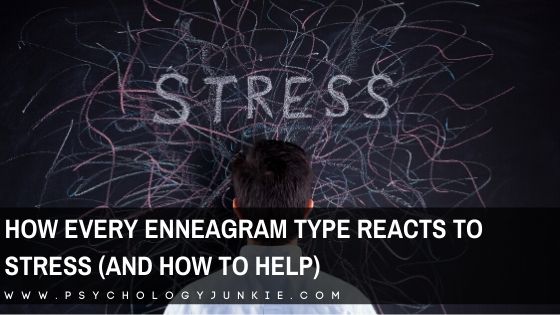 Have you ever become so stressed that you “flipped a switch” and acted like someone else? Maybe it felt like an out-of-body experience or you felt completely beyond your own control? Well, according to the enneagram system, there’s a reason for that! Each type has an area of disintegration (stress) that they veer into when… 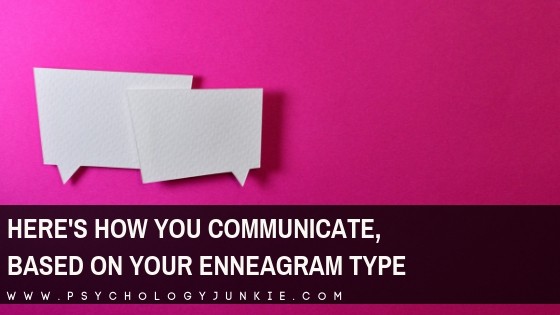 Ping! New email. Text. Emoji wall. Hand gestures. Microexpressions. We communicate face-to-face, through pixels over the Web, and over the phone. Communication itself is repeatedly deemed as one of the most important skills of the 21st-century digital age, along with emotional intelligence. The Enneagram can help you have better conversations with others, in-person and through… 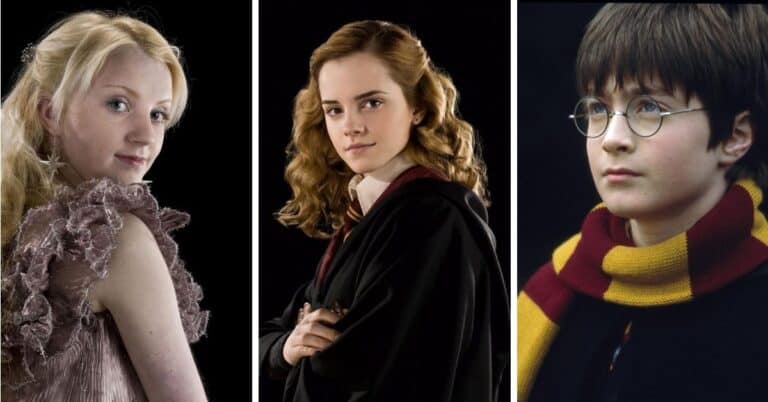 Have you ever found yourself relating to one of the characters from the Wizarding World of Harry Potter? Do you ever think “Am I more of a Ron or Remus?” I’m currently reading The Chamber of Secrets to my 8-year-old son after having read the series to my eldest daughter many years ago. J.K. Rowling’s… 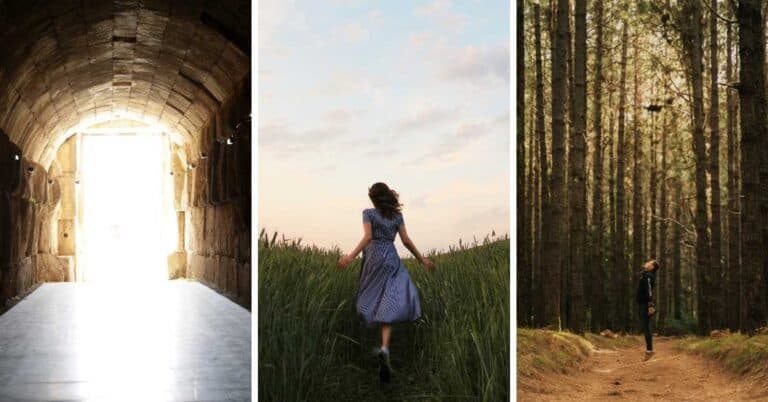 It’s very human to try and escape the pain we all feel. We all avoid pain for one reason or another whether it’s emotional pain or physical pain. But how does each person differ in how they try to escape their pain? In this article, we’re going to cover how each Enneagram type tries to…