If ENFPs bring to mind unicorns and rainbows, you probably don’t know them well enough.

Is this a hot take?

ENFPs are often characterized online by their lively, chatty energy and their will to change the subject five times within one sentence. A talent, to be sure. However, Extroverted Intuition (Ne) does much more than jump around in a conversation. Ne is a function that focuses on ideation, or, the mental process of extrapolating connections and coming up with something new. A new thought that is somewhat removed from, although often encouraged by, a concrete basis. Thus ENFPs can live out the sort of bouncy portrayal they supposedly live out online, but they more often come off like a free-spirited intellectual than a child-like sprite drinking their first slushie.

Many ENFPs are actually surprised to learn they’re not introverts because of the substantial amount of time they live inside their minds, building upon their connections. The ENFP’s auxiliary process is Introverted Feeling (Fi), which comes into play when they want to learn about others and discover the potentials of human depth therein. You might not know their intent if you’re focusing on how charming they are. Yet ENFPs actually use their charisma for a reason: to figure people out. They aren’t just fun-loving and fancy-free. They’re doing work to assess people.

If an ENFP sees you as a love interest, prepare to be assessed, inspired, and unlocked.

The Flirting Style of the ENFP Personality Type

They Will Single You Out

ENFPs have a knack for befriending most everyone in a room. They’re fun, and to make it worse, they know just how interesting they are. It shouldn’t be a surprise then that if an ENFP is spending their time trying to get to know you specifically, especially in a group setting, that should be a big hint.

An ENFP friend of mine once described the fascination they had with any potential love interest as an intensive “laser focus” on getting to know them. They asked their love interest abundant questions to figure out who that person “really was at their core.” However, the questioning and assessment doesn’t really stop for an ENFP. They will always be pondering someone they have attached themselves to and what their changeable personhood means.

They Will Wield Their Charisma for You

ENFPs are great with people. There’s no question about it. One can’t help but be entranced by their stories and suggestions. I’ve heard it termed that ENFPs make great salespeople because they can “see into others” and charm them into doing “what they want.”

Yet in the realm of romance, this skill to maneuver others is quite endearing. If you tell your ENFP you want to run your own business, they’ll use their skills of influence to make that dream come true. With an ENFP in your corner, there’s no such thing as impossible. ENFPs exist knowing everything is possible, and their gift of subverting expectation is graciously bestowed on anyone they are smitten with.

If you haven’t seen Netflix’s The Witcher, you might want to if you’re looking for an intriguing ENFP. The Bard, who follows Geralt the “Witcher” throughout the plot, displays an ENFP’s ability to wield their charisma for another quite clearly. The Bard formulates a creative song that paints Geralt as a hero, which quickly becomes known throughout the land. As others learn of Geralt through the song, they seek his services and are willing to pay him coin to defeat monsters. When the requests keep piling the Bard notes to Geralt, “I made you famous.”

Geralt was merely a friend to the Bard. Can you imagine the lengths an ENFP would go for a love interest?

They Will Encourage You Above All Else

ENFPs aren’t personified cupcakes with sprinkles, but they can sure seem like it when they’re pursuing you. When they find someone who entices them enough to keep coming back for more, they’re all in. Part of that attachment includes a sweet encouragement of anything you’re drawn to. As ENFPs can so clearly see what sparks a light in someone, they will pay the utmost attention to what draws in their love interest. They’ll do what they can to keep that flame going.

Although ESFJs and ISFJs are often known for their gift-giving nature, ENFPs deserve a prize in this area too. With ENFPs being so in-tune with the motivations and underlying desires of others, when they give a gift, it’s meaningful. Their gifts are not given as a means to keep up with social graces, but to encourage someone from a place of depth.

An ENFP friend of mine went so far as to purchase their significant other surprise tickets to the very play that had encouraged her writing career. “She didn’t have to tell me she wanted to see it. She had been down about her writing for a while and I knew the play would encourage her. I knew how much it would mean to her and what would come because of it: more books.”

They’ll Invite You on Their Adventures

ENFPs want to travel the world.

It’s one of the correct clichés on ENFPs that line up with the people I personally know. Not that any one type doesn’t want to travel, but an ENFP’s open-minded nature has no bounds. They want to see what is new and intriguing. They want to build upon their mental connections and possibilities with more exposure to what defines reality.

If an ENFP is interested in you, they will want to take you on these adventures with them. As their minds open to the unknown, they want yours to as well. This is possibly the greatest compliment an ENFP can grant another person because the growth they find in exploration isn’t for the faint of heart. They wouldn’t trust just anyone to hang along for the ride. Yet they chose you to be there.

You’re probably the most important person in their life.

Do you have any insight or experiences to share? Let us know in the comments!

How ENFPs Romantically Pair Up with Every Other Personality Type

What It Means to be an ENFP Personality Type

Many of us dream of becoming superheroes. Questions like, “If you could pick any superpower what would it be?” or “Which superhero would you be in real life?” can entertain us for hours. While we might not be getting superpowers any time soon, we all have things in common with superpowered characters. There are characters… 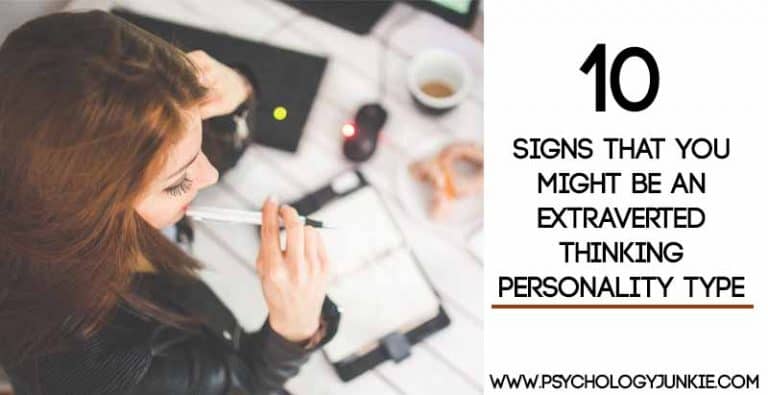 Have you ever felt torn between knowing whether you’re a J or P personality type? Perhaps you’ve taken an online test and you’re not sure whether you’re an ITP or an ITJ or an ETP or an ETJ. This kind of confusion is so common, especially because online tests are worded so poorly that the… 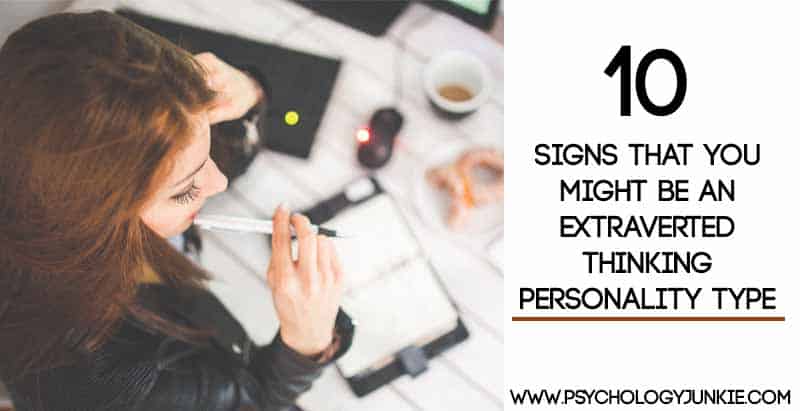 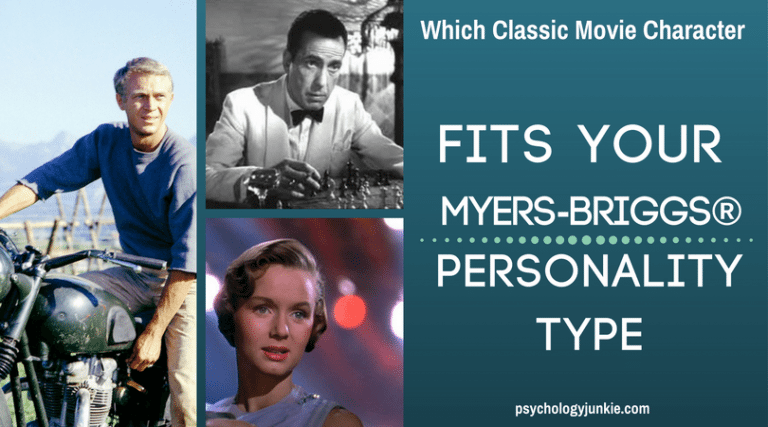 Have you ever wondered which iconic movie character is the most like you? Classic movies can be an entertaining way to see different personality types in their element. So next time you’ve got an unplanned evening, some good snacks, and Netflix (or Amazon), try to check out these unforgettable characters! Have any alternate suggestions? Let me… 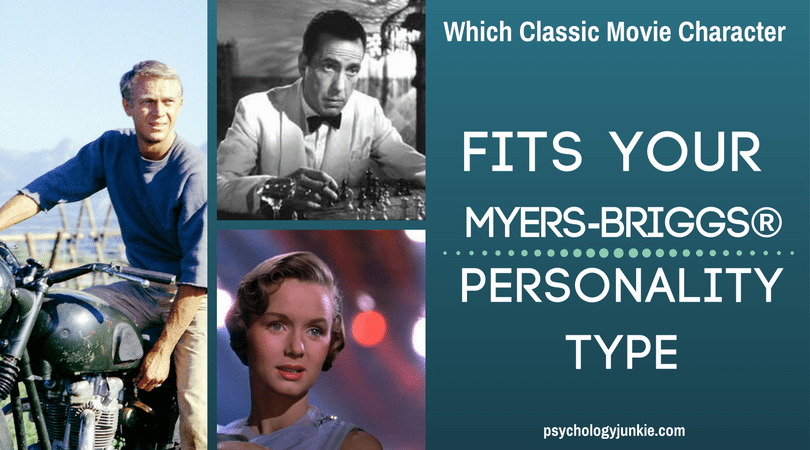 Have you ever wondered which anime characters embody common characteristics of your personality type? Today we’re going to explore my choices for the ten most powerful ISFP anime characters. As an MBTI® practitioner, it’s tricky for me to type fictional characters because I can’t really sit down and interview them personally. It’s also difficult because… 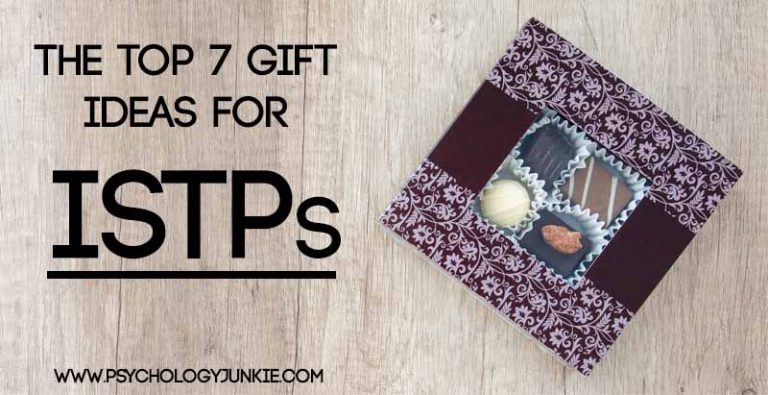 ISTPs are one of the hardest types to buy for. They aren’t normally the types who get really excited about the holidays (although there are always exceptions!). When I spoke to a variety of ISTPs I got a lot of mixed responses, but in general, they seemed to find the holiday season kind of frustrating… 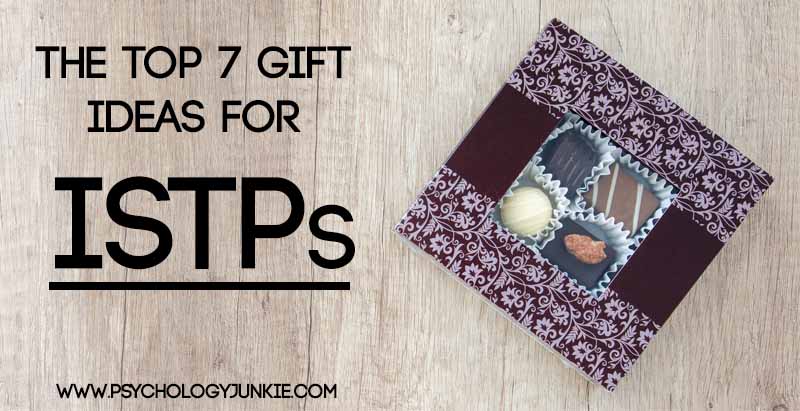