Have you ever been having (what you thought) was a great conversation with someone, only to trigger them without knowing why? Today we’re looking at the ISFP personality type and exploring ten phrases that they absolutely detest hearing. Avoid these phrases if you want to keep the conversation going in a positive direction!

10 Things You Should Never Say to an ISFP

ISFPs will almost always take issue with this statement, even if it’s not directed at them. ISFP personalities are staunchly against discrimination of any kind. If you ever make a statement condemning a group of people for being a certain skin color, sexual orientation, or having a mental illnesss, then you can expect the conversation to end abruptly and without a friendly goodbye.

ISFPs hate feeling manipulated or coerced. If you want an ISFP to do something, don’t act like you have an alternate agenda or there’s some kind of game involved. It’s better to just say, “Hey! I could use your help with something. Are you free at some point to do this?”

This is a really disrespectful comment to make in ISFPs eyes, and it will most likely result in them shutting down completely. They pride themselves on being able to listen to others and provide them with the care that they need. Insulting their own, or someone else’s, empathic capabilities or treating them like an overly-sensitive crybaby is no way to get them on your side.

When it comes to making life decisions, ISFPs learn best through experience and hate being micromanaged or given preachy advice. If they make a misstep and someone’s ready to stand over them and remind them of their “wise” words, it will only exasperate them Yes, you might have told them so, but maybe they learned something valuable from making the mistake themselves!

“Just sayin'” is a meaningless phrase that will make ISFPs grimace. In their eyes, anything worth saying should have some weight behind it and be able to stand up to serious consideration. If you don’t have something meaningful to contribute, then they will feel like you’re just filling up space with empty chatter, especially since this phrase tends to come before or after something insulting.

Gossip is something ISFPs avoid whenever possible, so they definitely won’t be impressed if you’re trying to pull them into your “story time”. They are private people who believe everyone’s entitled to their own secrets. If you have some juicy story that involves one of their friends, just take it directly to that friend instead of dragging them into it. If you’re prone to gossiping, chances are an ISFP won’t trust you enough to share any bit of their lives with you.

ISFP personalities are extremely open-minded and even possess some degree of appreciation for the way people with different beliefs than themselves think. They will not be interested in having a conversation with someone who is close-minded, no matter how interesting it might be. Making broad generalizations about people will be a major turn off to then.

ISFPs will recognize this phrase as a cop-out that doesn’t address the problem. Even though ISFPs are feeling types, they’re fairly straightforward people. If you’ve hurt them in some way, they want you to acknowledge your actions rather than implying they’re oversensitive. If you’ve hurt someone else and the ISFP hears you using this “apology”, they’ll see right through to the fact that you simply don’t want to take responsibility.

ISFPs tend to be helpful by nature and they don’t like to see others suffer in any way. So if you’re the kind of person who shrugs and ignores others that are struggling, they won’t be interested in pursuing a friendship with you.

ISFP personalities are fiercely true to themselves and will become impatient with people who try to tell them that they’re going to suddenly change into someone else. Saying things like, “One day you’ll get it” or “You’ll realize when you’re older” is dismissive, condescending, and blatantly disregarding the choices and feelings that they have prioritized in their lives.

Did you enjoy this article? Are there any other statements you absolutely hate to hear? Let us know in the comments! 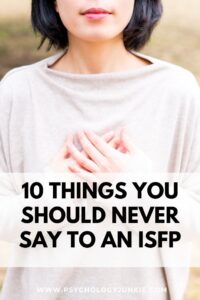 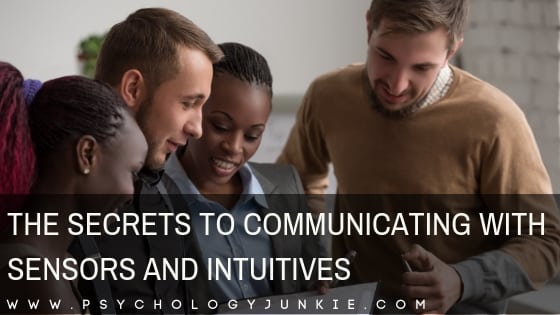 A knowledge of personality type can help you navigate the sometimes murky waters of conversation. Each type has a different way they like to communicate, and each type is convinced or intrigued by different things. Here are some quick tips for recognizing intuitives and sensors in conversation, and how you can appeal to both preferences…. 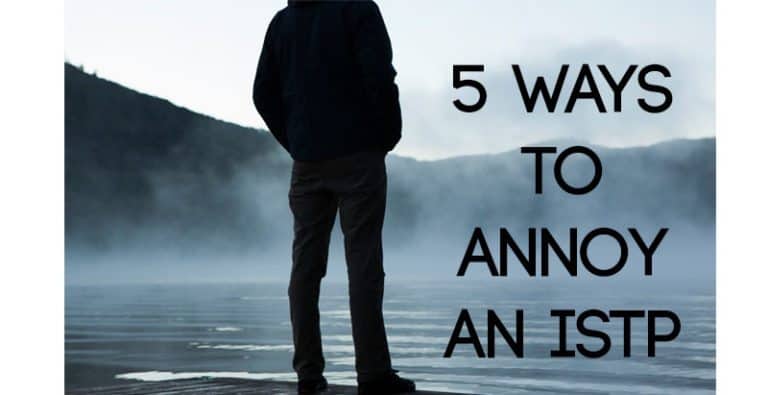 Today I’m excited to talk about one of my very favorite personality types: the ISTP. ISTPs are quick-thinking, tactically intelligent, adventurous, and creative. They are the best types to have around in a crisis, because they don’t tend to panic like many of us would. They’re the ones who think quickly, find a solution, and… 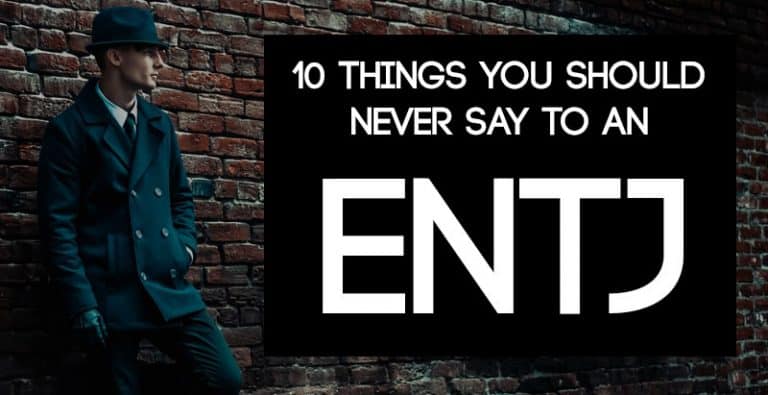 ENTJs are known for their assertiveness, ambition, and effective use of logic. These big-picture intellectuals exude confidence and drive, and have an intense focus on their goals that is intriguing to other types. ENTJs are direct and forthright when they speak to people. They like to cut to the chase and leave out unnecessary details… 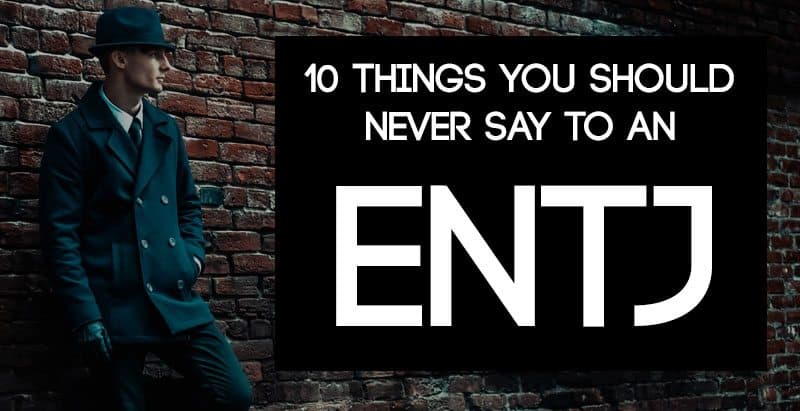 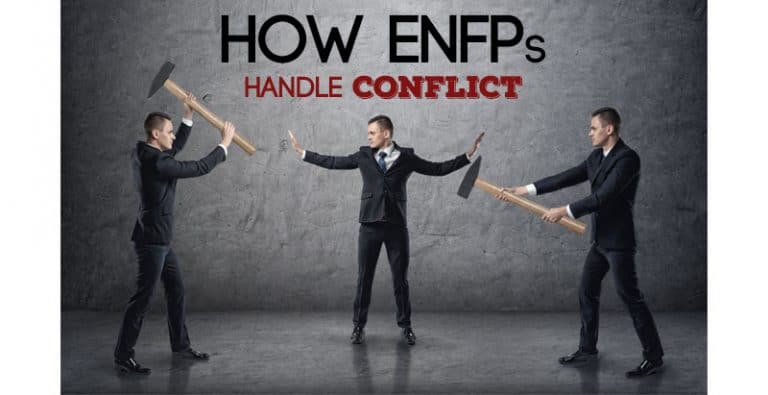 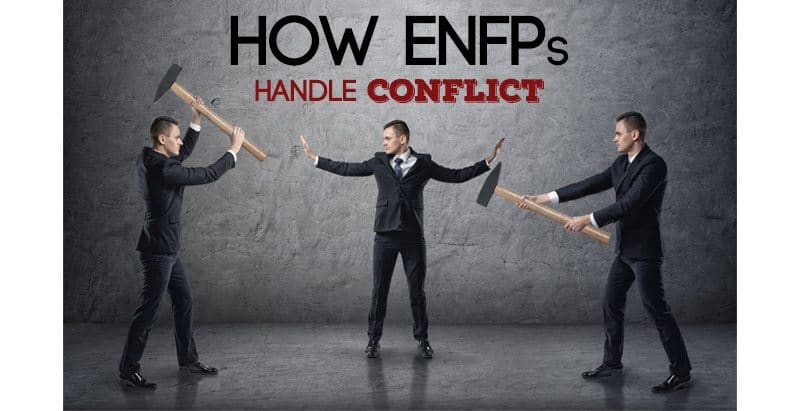 Carl Jung once said, “There is no such thing as a pure introvert or extrovert. Such a person would be in the lunatic asylum.” As the founder of psychological type, the fact that he said this is very significant. And it’s true, as well. Everyone has an introverted side, and everyone has an extroverted side….