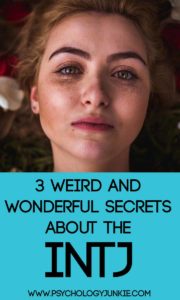 Want to find some inspiring books to add to your reading list? Today we’re taking a look at the books that ENTJs love and recommend time and time again. I surveyed my email list, Twitter followers, and friends to get a good idea which books ENTJs love most. I hope that you’ll find something you… 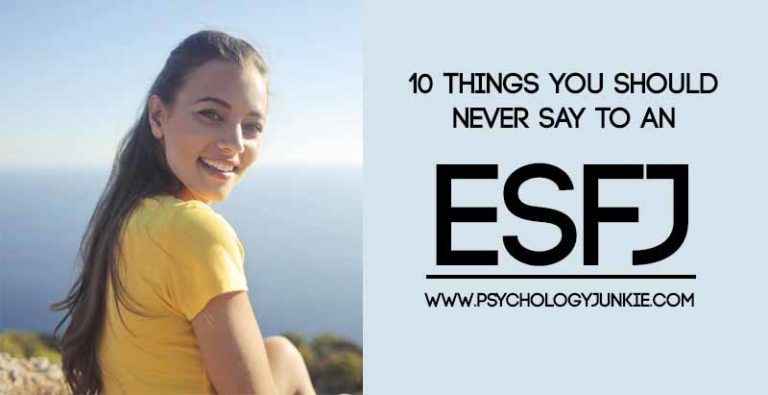 ESFJs are known as “The Caregivers” in many type descriptions.  They are known for their generosity, attention to detail, and loyalty. That said, there are certain things that they really hate to hear, even from their closest friends. What are they? Let’s find out! Not sure what your personality type is? Take our new personality…

If ENFPs bring to mind unicorns and rainbows, you probably don’t know them well enough. Is this a hot take? We’ll see. ENFPs are often characterized online by their lively, chatty energy and their will to change the subject five times within one sentence. A talent, to be sure. However, Extroverted Intuition (Ne) does much… 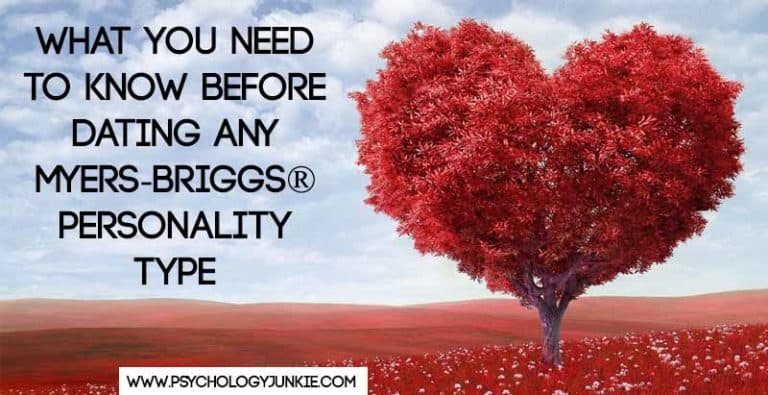 The world of dating and relationships is a tricky one full of pitfalls to dodge and misunderstandings to avoid. If you know the personality type of the guy or girl who’s caught your eye it can make avoiding conflict and needless arguments SO much easier. Here are some helpful things you should know about each…

Have you ever been talking to someone, asked them what their personality type was, and then thought to yourself “that can’t be right!” Believe me, you wouldn’t be the first. Your Myers-Briggs® personality type can show up in so many varied and nuanced ways that are unique to you as an individual. Thus when we… 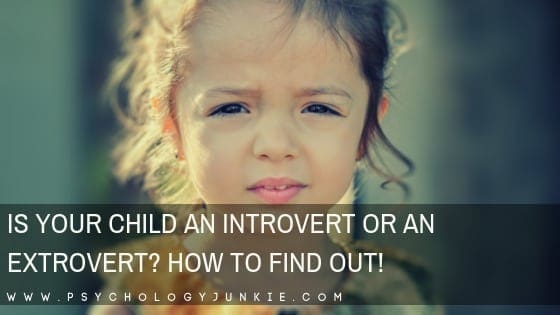