Here’s What Makes You Angry, Based On Your Enneagram Type

When it comes to anger, your Enneagram type can say a lot about what triggers you. Each of the enneagram types has core fears, values, and desires that propel them through life. If you inadvertently violate one of those values you might be on the receiving end of some pretty intense fury (or maybe just the silent treatment, depending on the Enneatype you’re dealing with). Today let’s explore some of the anger triggers for each of the Enneagram types.

What Makes Each Enneagram Type Angry:

When Ones are angry they get tense, critical, grit their teeth, clench their fists and try to repress their rising feelings of fury. One of the biggest ways to get on a One’s bad side is to not take responsibility for your actions. Out of a job because you kept showing up late? Don’t blame it on the boss! Did your boyfriend break up with you after you cheated on him? Don’t make excuses for your behavior. Do your part. Take ownership of your mistakes. Be fair and sensible – don’t push the blame on to other people or grasp at straws, trying to guard your ego against the backlash of your own life choices.

Things That Make Ones Mad:

Read This Next: 7 Struggles of the Enneagram One Type

Caring and generous, when Twos get angry they’re more likely to be hurt and withdrawn then have a violent outburst. However, if stress increases or they are continually taken advantage of, they can flip a switch and become quite confrontational and aggressive – calling out misdeeds and righting wrongs. More than most things, Twos are angered by selfish behavior or rudeness/trolling. These types believe in serving others and making them comfortable. They are often preoccupied with other people’s feelings and needs, so the idea of being self-serving is anathema to them. They hate seeing people suffer – even observing suffering in a movie or TV show can make their heart feel like it is breaking. They also hate rudeness. People’s emotions should be handled with the utmost consideration and care, so harsh criticisms and unkind jests can spark their fury rapidly.

Read This Next: 7 Struggles of the Enneagram Two Type

The Enneagram Three – Lack of Ambition/Drive

When Threes get angry, they tend to push it down unless they’re in a really close relationship. These types want to appear in control, competent, and cool. If their emotions simmer over, they tend to get loud and start yelling – much to their own dismay. More than most things, they are angered by people who have a “woe is me” outlook on life and refuse to take matters into their own hands. As highly ambitious, driven individuals, they can’t understand people who mope and pout their way through life. They want people to own up to their inertia and do something about it. Simply being around people who waste time or drone on and on about meaningless subjects makes them edgy and restless.

Read This Next: 7  Struggles of the Enneagram Three Type

The Enneagram Four – Being Forced to Conform

When Fours are angry, they tend to withdraw, introspect, and try to analyze their feelings. Gradually, if anger continues, they tend to succumb to tears of frustration. They may have an outburst, but it’s not especially common. This is usually followed by a period of guilt, sadness, and a sense of being totally misunderstood. As the quintessential individualists, Fours hate nothing more than being forced into a role that doesn’t fit them. They often feel misunderstood, dismissed, and looked over for more outgoing/optimistic types. Because Fours are idealists, they feel an urge to live with authentic conviction according to what they believe is right. They often feel different, uncomfortable, and melancholy. They crave relationships with people who will take the time to get to know them in an authentic, intimate way. They also crave respect and space for their own values.

The Enneagram Five – Lack of Autonomy

Fives express their anger through sarcasm, withdrawal, snippiness, or – if it gets untenable, yelling, or crying. These types hate feeling like their space is being invaded. People who barge into their room without getting permission are a special source of fury to them. They despise loudness or brashness – people who appear arrogant, talk over them, or seem “attention-hungry.” It’s crucial for Fives to have their physical and mental space respected. When they speak, listen (they don’t speak a lot typically). When they’re in their room, knock and wait for a response before entering.

Read This Next: 7 Struggles of the Enneagram Five Type

The Enneagram Six – Lack of Security

There are two different kinds of Sixes – phobic and counter-phobic Sixes. Each of these types has a different response to anger. Phobic Sixes tend to withdraw and analyze their anger to see if it “makes sense.” They may vent to other people or get stuck in analysis-paralysis. Counter-phobic Sixes will be more overtly confrontational. They will likely yell, attack with facts, and seek retribution.

For Sixes, anger usually stems from a lack of security or safety. These types are always on alert for danger, so if they feel that they are at risk of any kind of threat they can become edgy and irritable. People who are undependable, wishy-washy, and unpredictable heighten their sense of insecurity. They want to be with people who say what they mean and do what they say. If they’re in relationships with people who are undependable they become infuriated because their sense of security is in peril. Anger in other people can also make them angry. When other people are over-reacting or shouting and yelling, Sixes tend to get angry in turn. They dislike volatility (although counter-phobic Sixes have a higher tolerance for it).

Read This Next: 7 Struggles of the Enneagram Six Type

Sevens tend to express their anger directly and quickly. They blurt it out and then move on to other more interesting things typically. They might yell, debate, cry, or kick inanimate objects as a way of coping. That said, they don’t tend to dwell on their anger – that would be too dull.

As far as what angers Sevens, they are most infuriated by the sense that they are losing their freedom. They hate feeling controlled, micro-managed, or pressured. These types crave freedom more than almost anything. They want to feel like the world is vast and limitless and potential is never-ending. Having their possibilities picked apart or taken away gives them a sense of fury like nothing else.

Read This Next: 7 Struggles of the Enneagram Seven Type

When Eights get angry, they’re likely to express it directly. These types are not afraid of confrontation, and they typically have no problem raising their voices – especially in defense of others.

Eights are most angered by injustice or oppression. They despise people who oppress underdogs or manipulate others for their own means. They will go to any lengths to protect the ones they love and welcome the opportunity to fight for what is right. Sparring with others is an exciting exercise for Eights because it gives them the chance to release a lot of their pent up aggression and energy and stand up for what they think is right.

Read This Next: Seven Struggles of the Enneagram Eight Type

The Enneagram Nine – Being Dismissed

When Nines get angry, they tend to repress it rather than directly reveal it. They’re more likely to grit their teeth and clench their fists than yell or curse. However, if repression lasts for too long they can suddenly blow up unexpectedly. Afterwards, they usually feel insecure and remorseful.

Nines tend to be easy-going, empathetic, and supportive, hence their title of “Peacemaker.” That said, Nines can burn out of putting their own wishes aside for others. Because they are so tolerant and laid-back, people can talk over them or fail to take them seriously. They can also be taken for granted by people who see their easy-going, nurturing presence as something to use rather than something to appreciate. Over time, the invisibility that Nines feel in situations like these becomes too much and they explode in surprising ways.

Read This Next: How Enneagram Nines Handle Anger

The Enneagram Made Easy by Renee Barton & Elizabeth Wagelo

Most of us strive to be the best version of ourselves that we can possibly be. But in our efforts to do that, we tend to fixate on only one direction of growth. Usually the direction we take leads us towards our core desire. Ones will try harder to be more perfect people. Two’s will…

The Challenger (Enneagram 8 Type) is a powerful and headstrong fighter and advocate for those who are disadvantaged or lack a voice in society. They believe, with vigor and pride, that the future is malleable and within their control to wield. Eights are bold, daring, and willing to break down walls themselves. When life throws…

Labeled “The Loyalists,” Enneagram 6s are recognized for their intensity, skepticism, and sense of responsibility. These children have busy minds and see things from many different angles. No matter what you say, they can always see the other side of the coin. No matter how good things happen to be, they can always sense how… 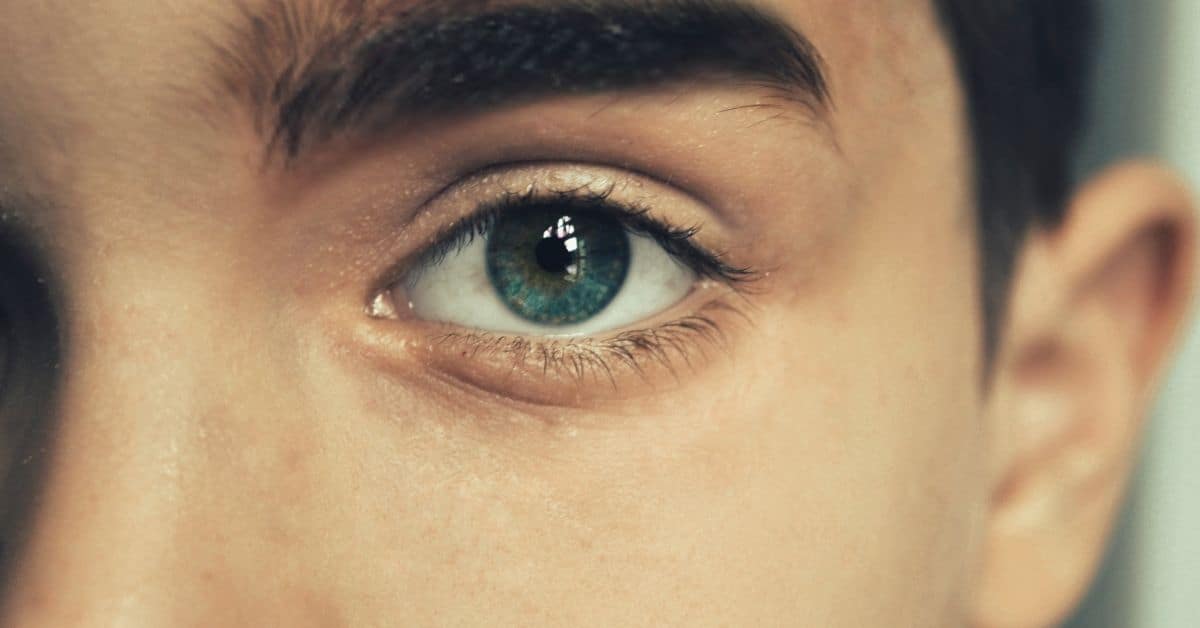